You are here:
NewsSport 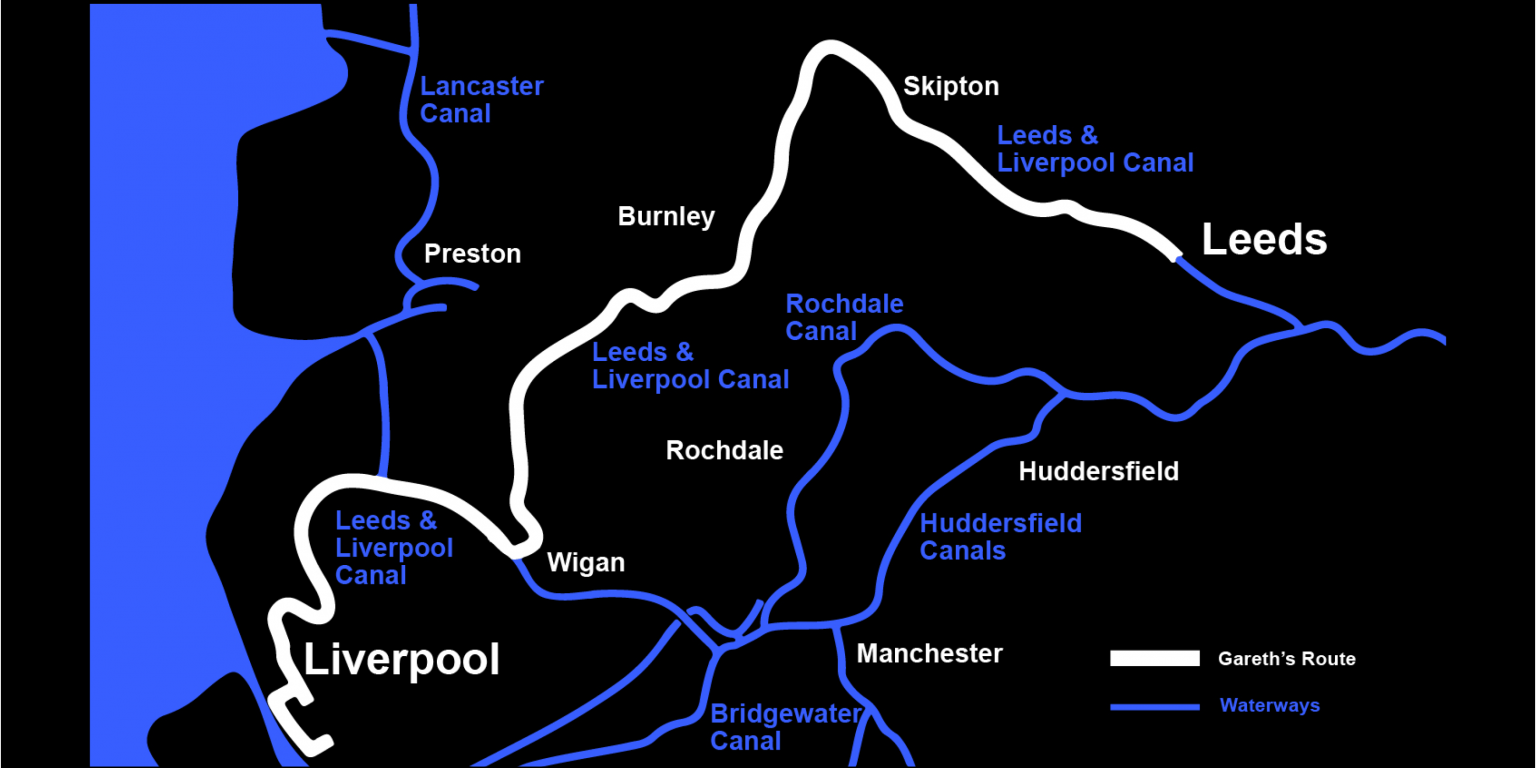 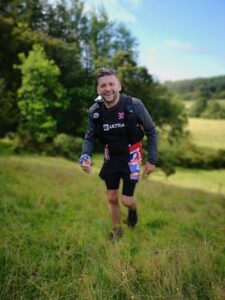 When Gareth Kilshaw dumped the cigarettes 4 years ago, and took on and beat his running enthused brother at a local 10K, he had no idea that he would become a running hero of mine via feats in ultrarunning. I’m proud now to be able to call him a friend.

I came to running even more recently than Gareth; we are both testament to how quickly ultrarunning can become addictive exercise.

I met Gareth and his running partner in grime, Nicola Bruce, at my first 100-mile race, last year’s Beacon’s Way 100 with GB Ultras. For Gareth and Nicola the Beacon’s Way was merely one leg of the coveted GB Ultras Grand Slam, an event series that would see them both complete with their fourth 100 mile race on the blustery autumn ‘slopes’ of the Snowden 100, a race so demanding that no one has yet beaten it in less than 30 hours, and 48 hours is the cut off.

Gareth and Nicola (supported backstage by Gareth’s wife Carole) are the Morecombe and Wise of ultra-running, a seemingly inseparable pair sharing great repartee alongside comic fall over capers that they deliver with bonhomie. They have learned from each other and rapidly built a base of knowledge and understanding about how to survive and thrive in long distance running, facing down the mental and physical challenges one by one. Running in their company is a highly recommended joy.

In Gareth’s latest challenge – a 127 mile solo, 48th birthday bid to see off the Liverpool to Leeds canal – it might first appear as if Gareth has severed his tie with his running twin, but nothing of the sort. Mountain-loving Nicola – very sensibly averse to so many miles of flat running – will not be sweaty company for Gareth this time, but instead has taken up the offer to learn coaching on the fly and bring him to this challenge in peak condition.

Together they have used the process of preparation for this challenge and their mutual understanding built through 2019’s epic shared hours on the trail, to blogument their experience (links below).

The result, a very readable and useful ultrarunning blog separated into sections including kit, crew and training advice, set alongside the chance to donate to an extremely worthy cause.

Soon after becoming a GB Grand Slam hero, Gareth graduated from ambassador to race director at GB Ultras, before consequently stepping down from that role when COVID changed the event scene. Instead he went to work in the docks at Liverpool.

Working at the docks heightened Gareth’s awareness of the shortage of funds received by the RNLI whose opportunities for bucket shaker events had been curtailed. He realised also that local awareness could bring extra value to the charity via his co-workers in the Docks area.

So, on Saturday morning Gareth will set out on his 127-mile quest to run along the waterway from Liverpool to Leeds.  He will be equipped with a GB Race Tracker and I’ll share his progress from time to time on my FB page including the link. I’m sure he will also be cheered on online by the GB Ultras community page on FB.